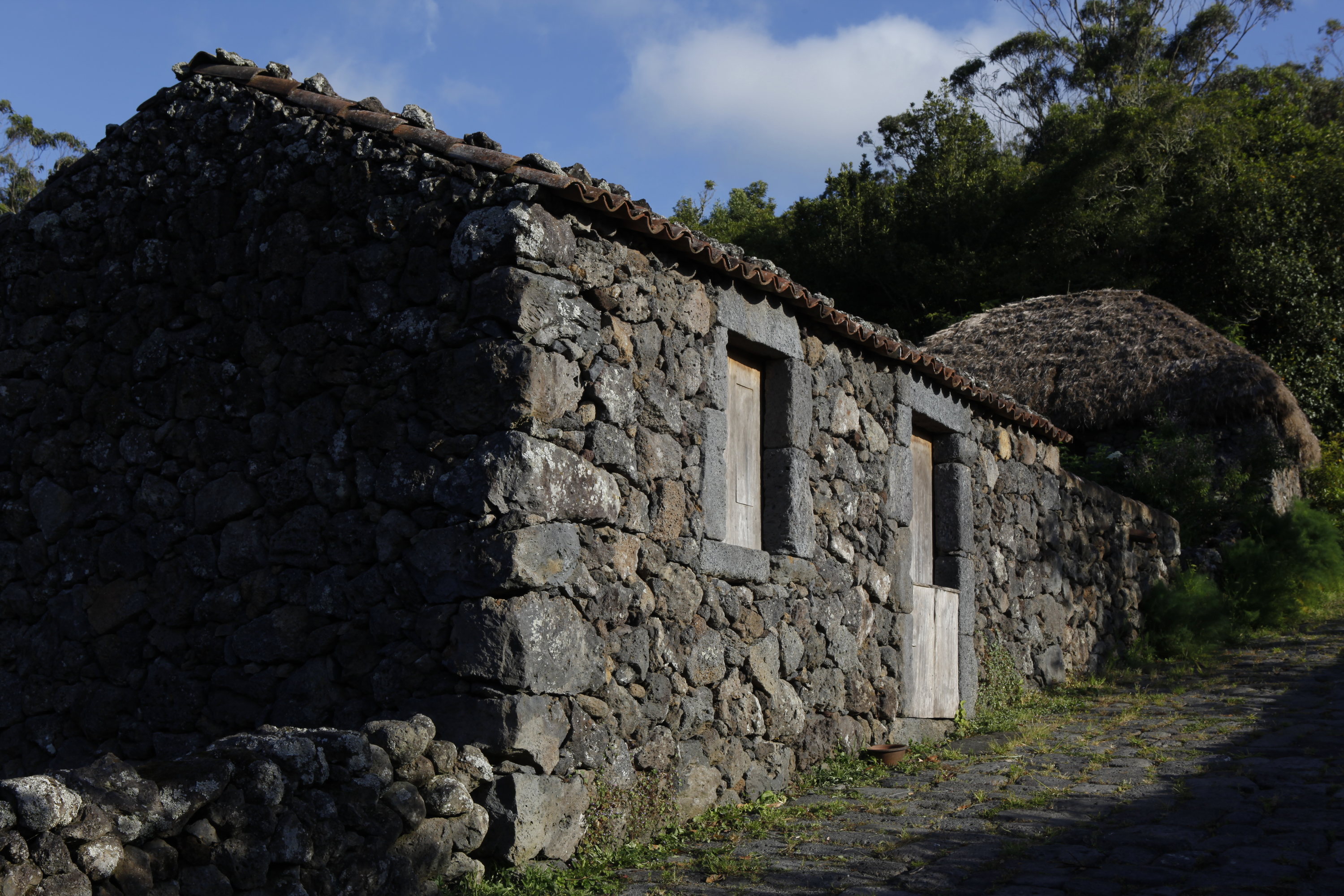 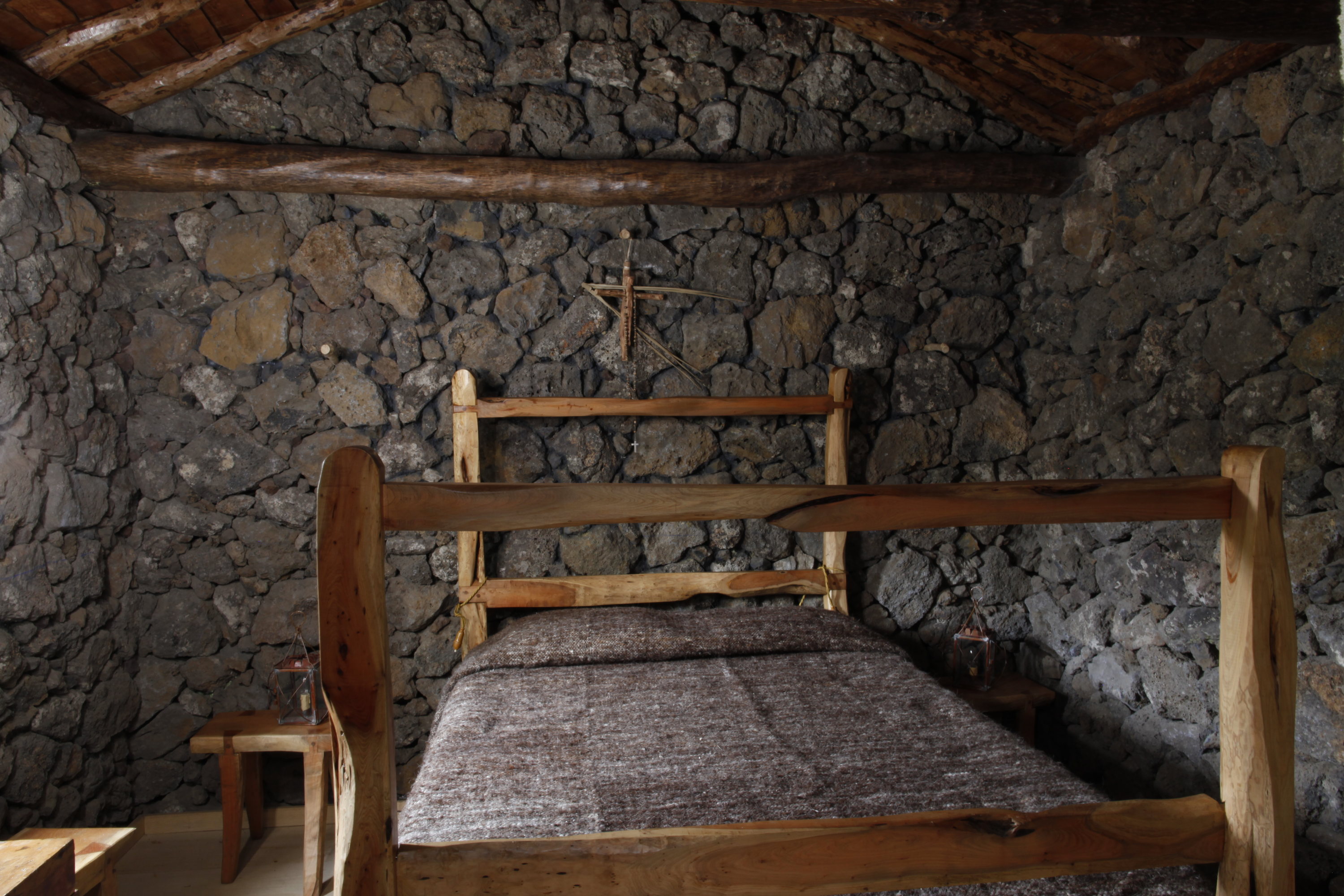 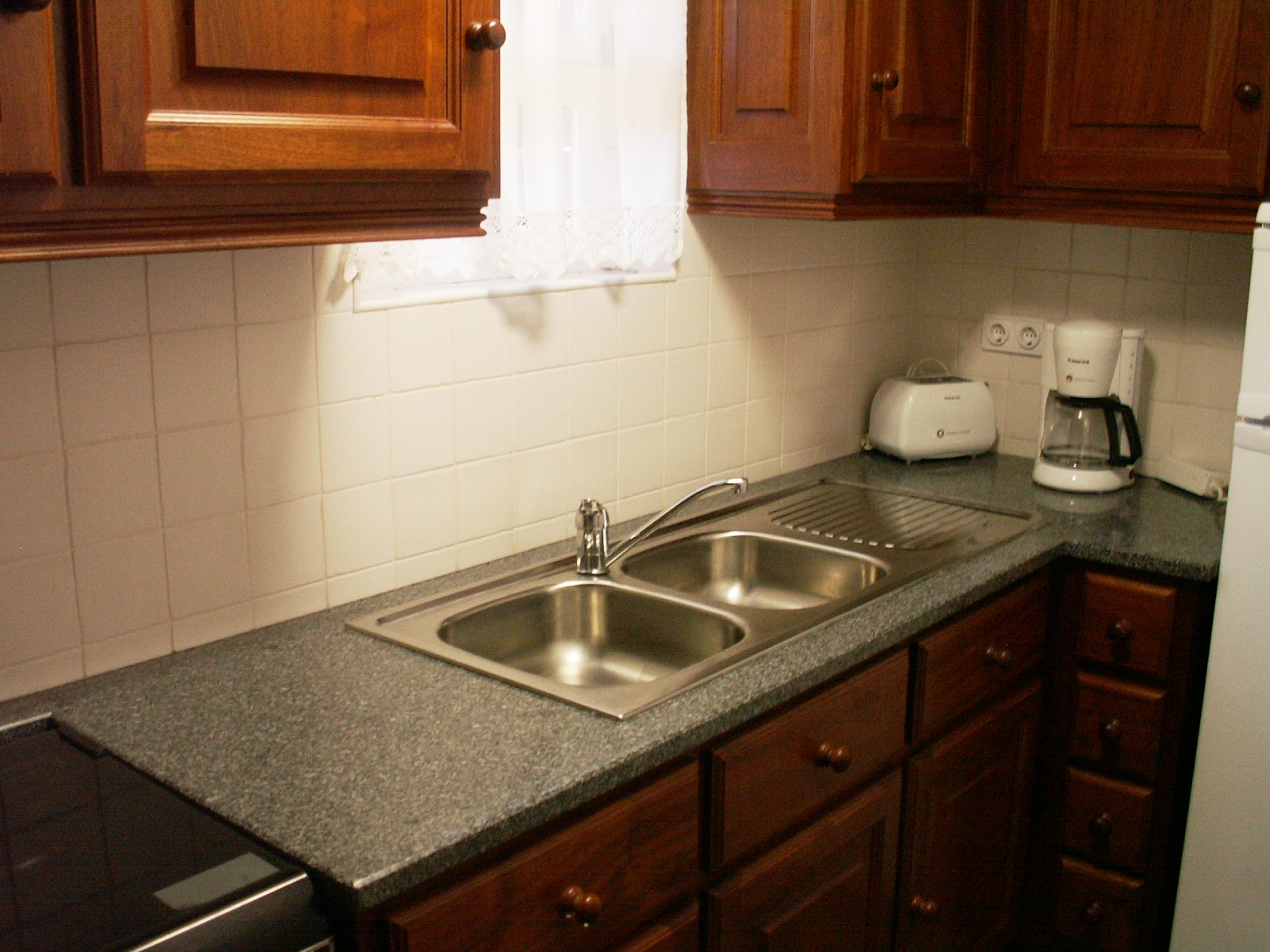 This lodging is a reconstruction of a 16th century house called Elders’ House based on a tradition: parents would stay here while their sons carried on their own lives.
Upon entering the front door on can immediately notice a primitive scaffold, made out of reed which gives the sleeping area some privacy. This primitive room separation allowed for a storage area underneath. The bedroom is furnished with a traditional bed and the storage area is supplied with tools from that time. The main hall is, in fact, a kitchen.
One can detect the primitive oven and stove and the chimney. The stove was built with a stone plate which was later replaced by the more efficient metal one.
This house, in comparison with the settler’s house, one can already see the attention given to the gears and equipment used – the traces of what was later called “furniture”.
We would also like to call your attention to some small details such as the artefacts used at the time for cooking, eating, storing, cleaning, hunting, fishing and working the land.
At the time there were already used wool (from the sheep they bred) and linen to manually create blankets. All other accessories are also traditional.
There is also a handmade crucifix.
Apart from this, the kitchen, bathroom and everyday equipment are undoubtedly modern.